Trend Chat: The New Normal
The Rise of Livestreams

Livestreams are having a big moment. Over the past few months, changes from Covid-19 have caused livestreaming to spike in popularity across multiple platforms, marking a significant shift in consumer habits. Brands and influencers are jumping on the bandwagon to offer new experiences to customers and followers who find themselves stationed at home. And interestingly, livestreams can serve as a window into the cultural and social demographics that make up each platform. Here are some insights into the creative livestreaming trend across different platforms:

Instagram has been promoting Instagram Live and prioritising its visibility, with viewership of livestreams up 80% since March. Beauty and luxury brands have been livestreaming their campaigns to maintain visibility and relevancy during this time. If your account has a significant number of followers, Instagram Live is the perfect platform for entertaining a broad audience while creating a sense of community. Brands are livestreaming everything from acoustic concerts to art performances, and even yoga sessions. Campaigns like #LiveWithChanel have been taping musicians to serenade fans. #PradaPossibleConversations includes interview subjects from philosophers to Oceanographers, covering a wide variety of topics. Mulberry’s #TakeRootBranchOut campaign has featured artists, poets and musicians. #WellnessWednesday by Kora Organics offers livestreams of founder Miranda Kerr’s beauty routines. 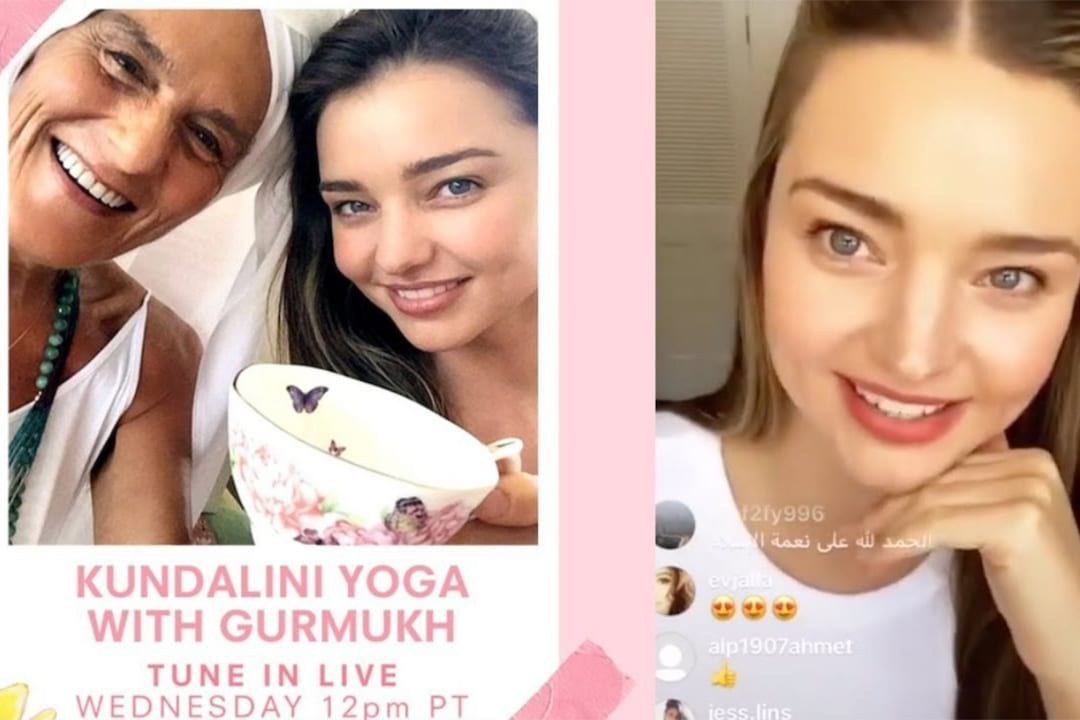 While Zoom is a great tool for working from home, it can also play an integral role in content marketing to help smaller brands and B2B businesses connect with their customers. The nature of Zoom allows for more intimate and exclusive set-ups, such as popular livestreams like Zoom work-out sessions and panel discussions, with less of a need to compete for viewership. Zoom caters to a more serious and mature audience in search of experiences with greater customisation. Video-sharing platform Vimeo has a competitive edge on the market. Known for its high-quality ad-free videos, Vimeo is great for winning over creative communities. The Whitney Museum of American Art has launched a special stay-at-home series entitled Whitney Screens, which showcases its collection of video works with weekly editions posted online for a full 24 hours. 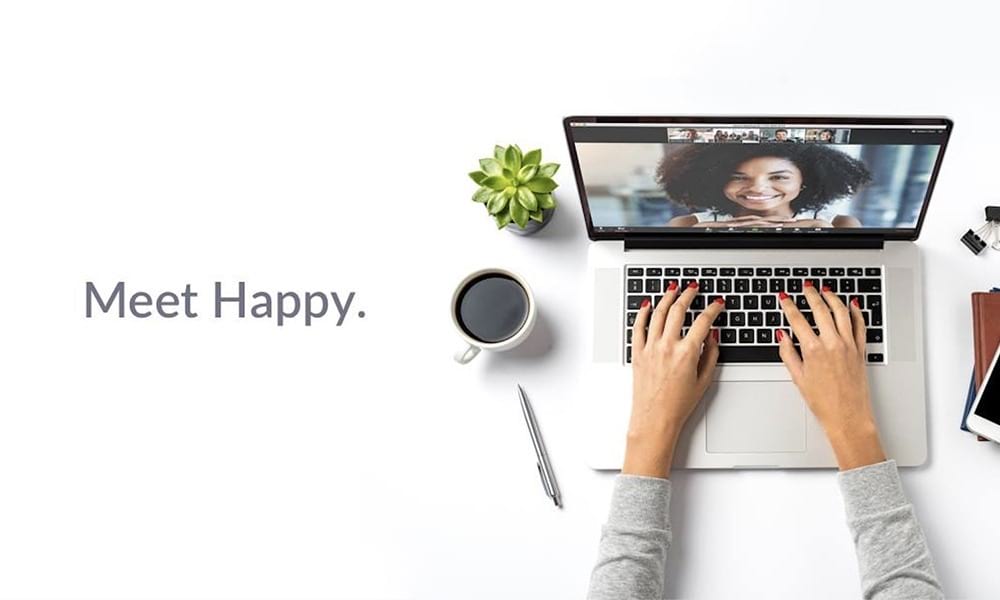 Although the social media ecosystem in China is significantly different from the West, it is important to include their leading platforms in our discussion of livestreams. The practice of livestreaming was popular in China long before the rest of the world started to pick up on the trend. According to iiMedia, livestream sales in 2019 were already as high as 49 billion pounds, and the numbers are expected to at least double in 2020. Most livestreams in China are more product-driven, as captured by the term “带货直播”, which translates to “livestreaming to sell”. In March, Burberry invited influencer Yvonne Ching to livestream her in-store experience in Shanghai on the e-commerce platform Tmall. The livestream attracted a whopping 1.4 million views in just the first hour, with most of the promoted products selling out quickly. Aside from influencers, many brands are training their sales associates to become livestreamers themselves. In China, even city mayors and other government officials have been conducting livestreams during the lockdown to promote local products in an effort to boost the economy. According to Taobao, the platform saw a 719% growth in livestreaming businesses in February alone as COVID-19 hit its peak in China. 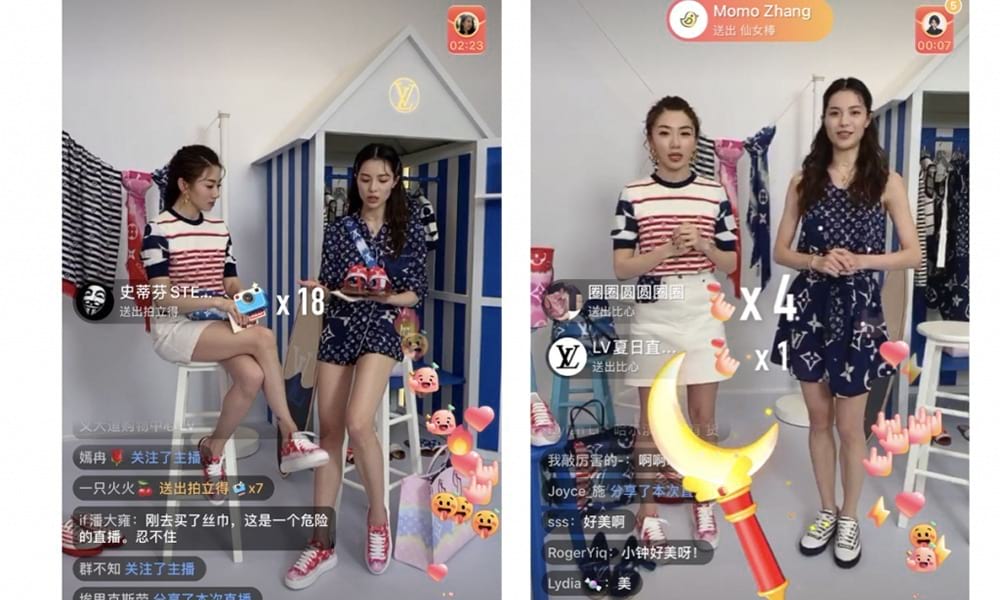 Well-crafted livestreams can help brands navigate the new normal of living with COVID-19 and help them stay connected with their customers virtually. Our International Consulting services have helped countless brands optimise their digital presence with our solution-driven multicultural technologies. You can get in touch with our experts, and be sure to stay tuned for our next Trend Chat!

Stay up to date with e-Multicultural insights on a regular basis !

By clicking on any link on this page, you are giving your consent to the use of cookies for the following purposes: to understand how you gain access to or read our content and interact with our services and to show ads that are relevant to you. More info.